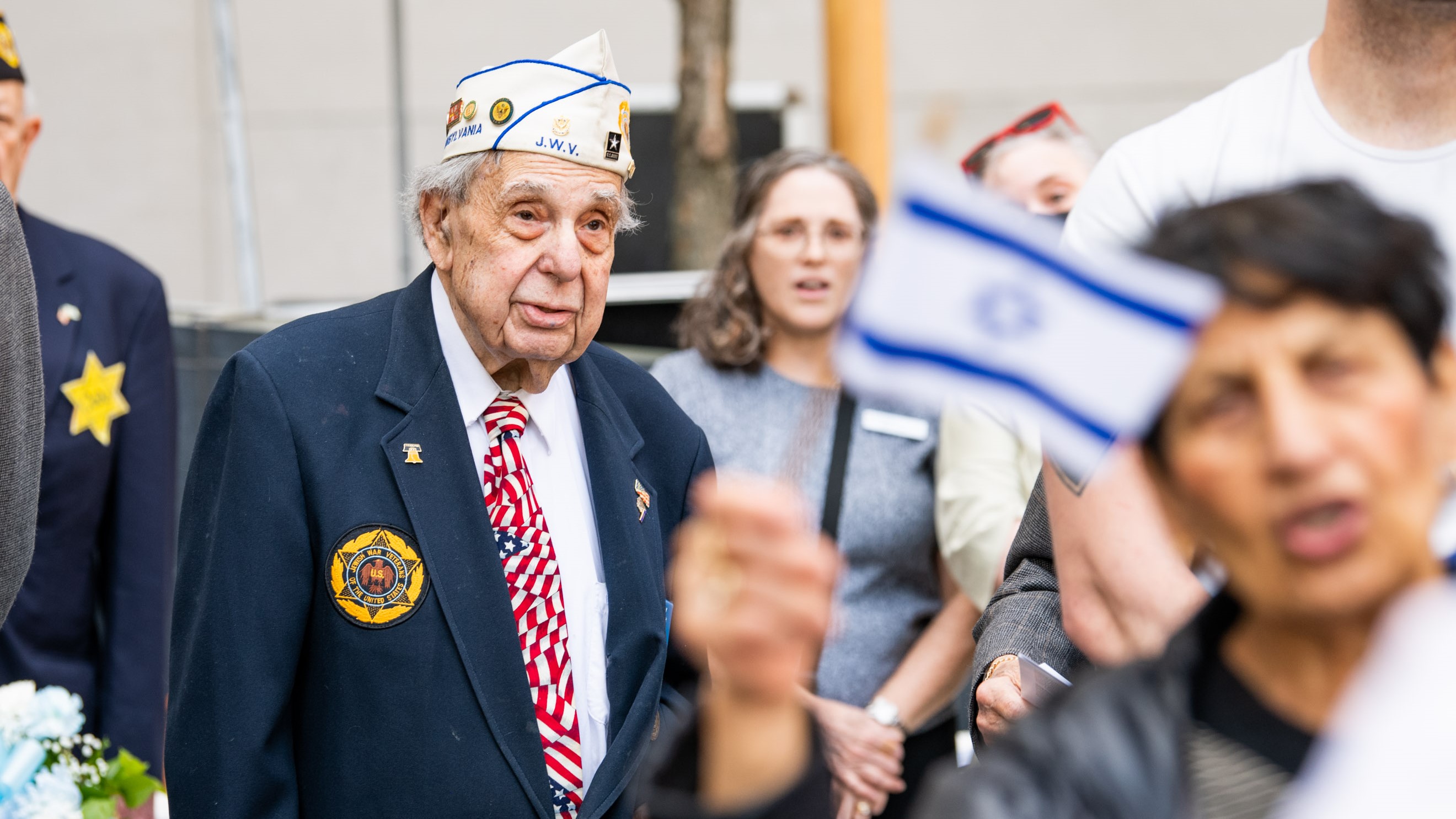 People joined via Facebook Livestream and in person for the 58th Annual Holocaust Remembrance Ceremony to commemorate the six million Jews who perished in the Shoah and to honor the survivors living in our communities.

"This is a sacred time to commemorate the six million Jews killed during the Holocaust," said Gail Norry, board co-chair of the Jewish Federation. "To honor the survivors, and to pay tribute to the many who demonstrated courage and resilience in the face of extreme horror."

"As Jews, one of our most sacred responsibilities is teaching each generation about our past. About human cruelty – and the fortitude of human endurance," Gail reflected. "We must continue to ensure that the stories of our parents, grandparents and great grandparents are told so that lessons can continue to be learned."