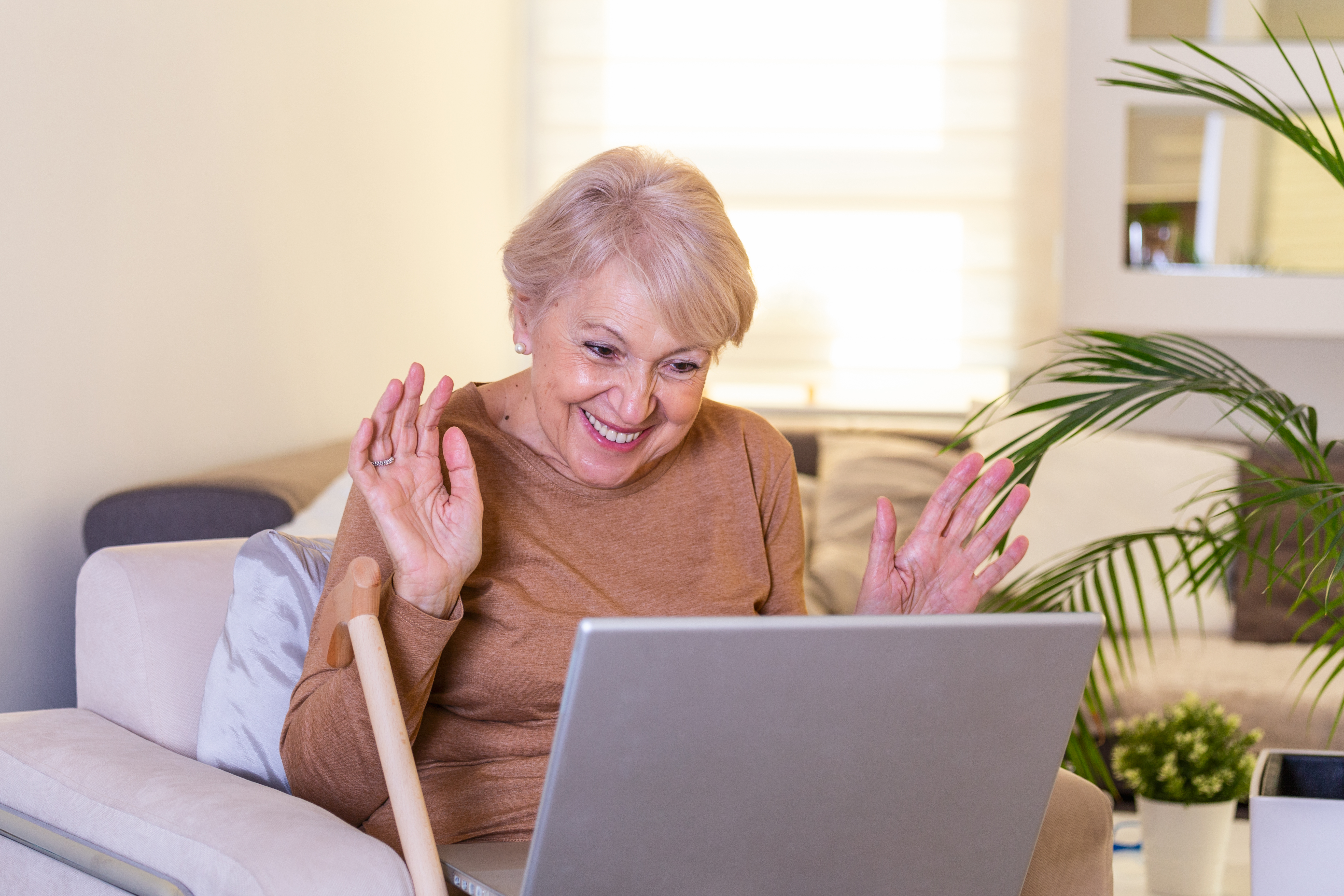 As a single empty nester, Carrie Matez has found herself living in isolation during the current pandemic. However, her would-be lonesome experience took an entirely new twist when our Jewish Federation’s singles group, the Boomer Engagement Network (BEN), announced a nightly 7:00 p.m. “virtual happy hour.” With up to a dozen other people logging on every night, Carrie’s been delighted to discover plenty of company. “It’s the highlight of my day. I’ve made so many new friends,” she says.

BEN was launched less than two years ago to bring together Jewish singles born between 1946 and 1964 for community-building and social events. Members meet up to see plays and films, grab drinks, dine out, and have such a blast that one participant called it “a youth group for grownups.” In this extraordinary time of COVID-19, BEN has pivoted to fill a critical need, providing an important connection point. “This is making me see how connected we really are. It’s crazy, but I actually feel more connected than ever before,” Carrie says.

So much so, that the BEN happy hour has organically given rise to a BEN virtual Seder, which Carrie is helping to organize. The second-night Seder, on Thursday, April 9th, will be participatory, in which every attendee is asked to lead a favorite part. Open to single Jewish Boomers and their nearest and dearest, it will be held in the spirit of togetherness, says Carrie. “To think, two weeks ago most of us didn’t even know one another!” she exclaims. “I feel really grateful to be in our Jewish community.”

To sign up for the Boomer Engagement Network Seder on Thursday, April 9th  or for more information about BEN (including getting in on those virtual cocktail hours), contact Penina Hoffnung at BEN@jewishphilly.org or 215.832.0813. For even more info, visit BEN on Facebook.