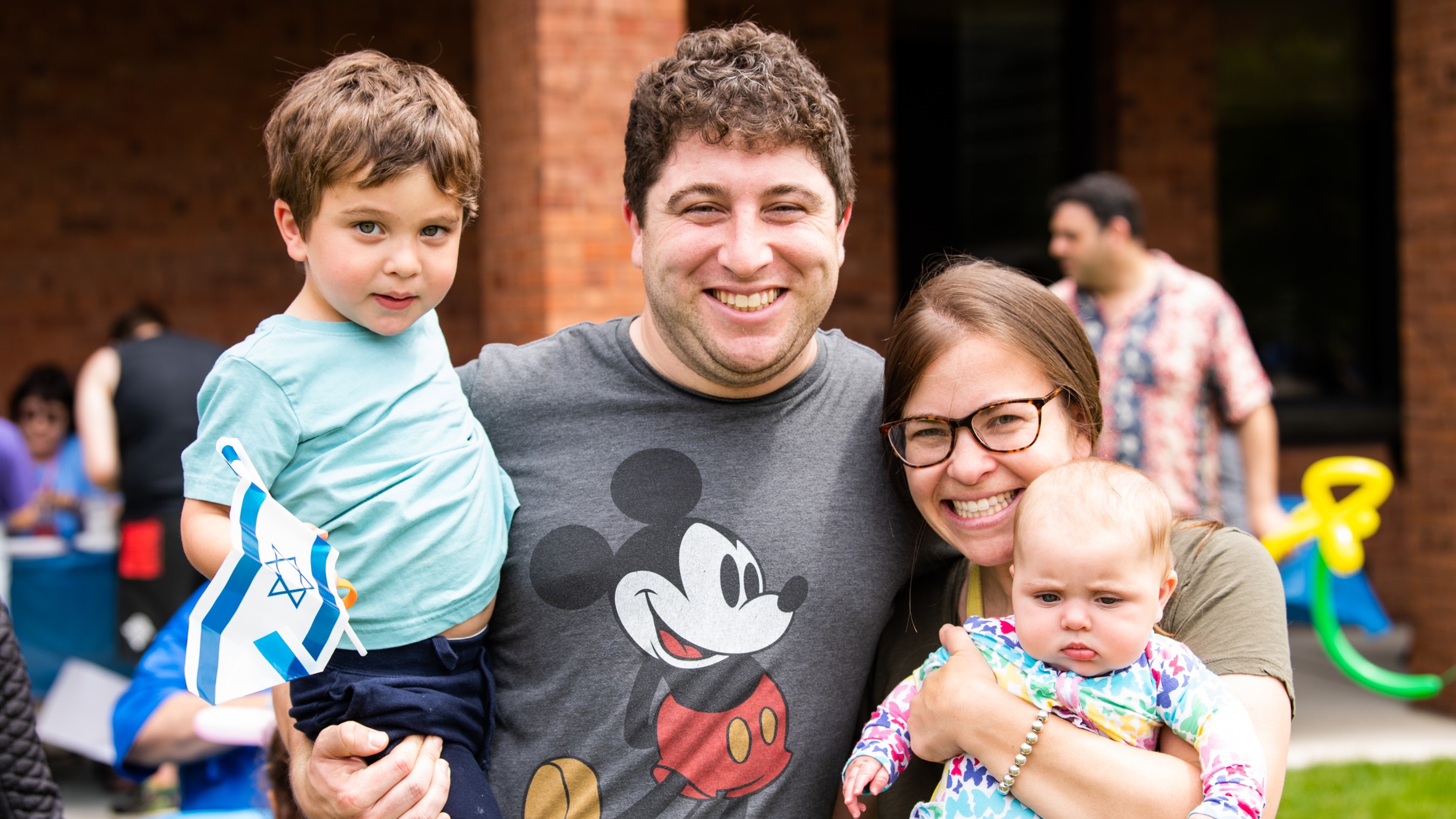 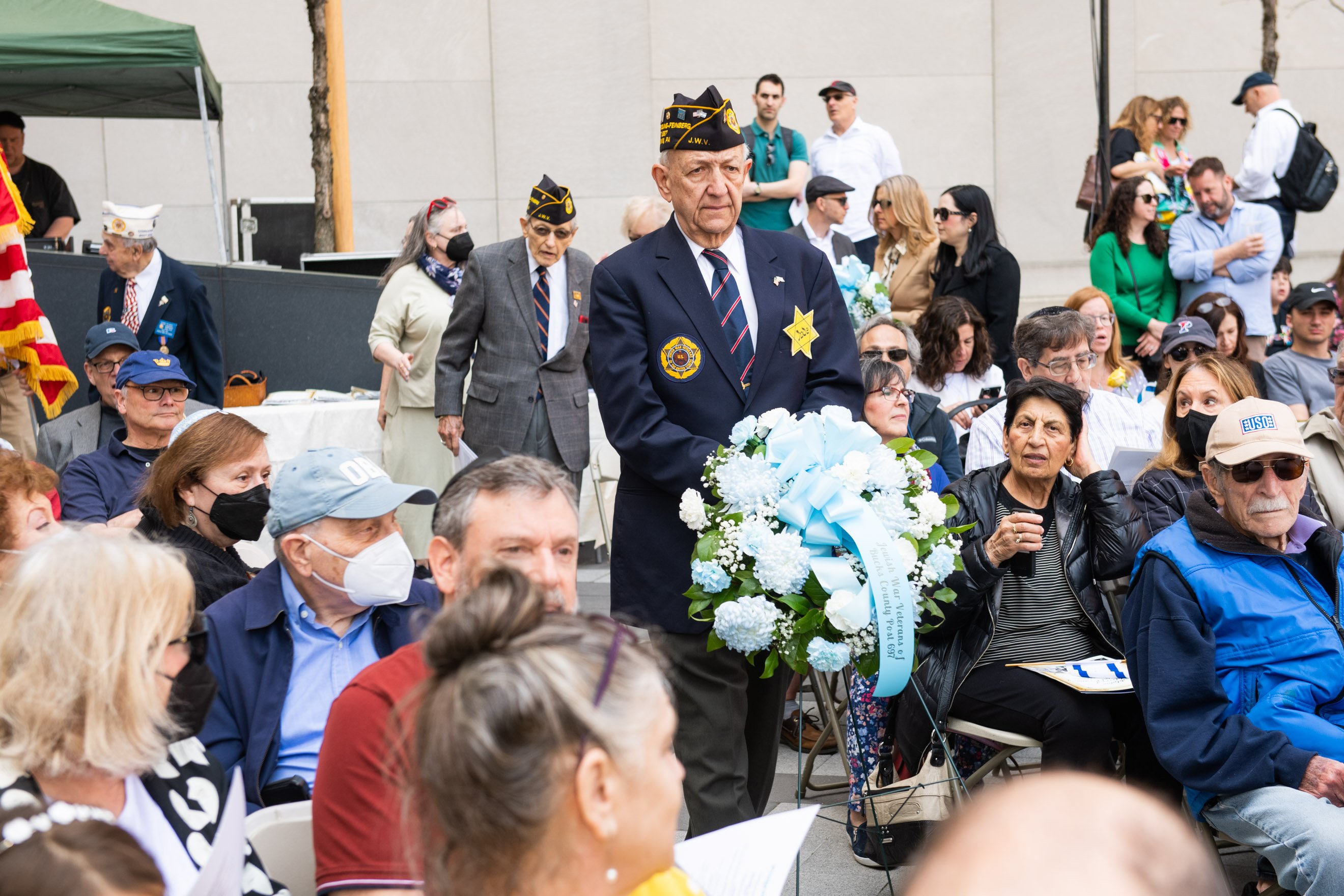 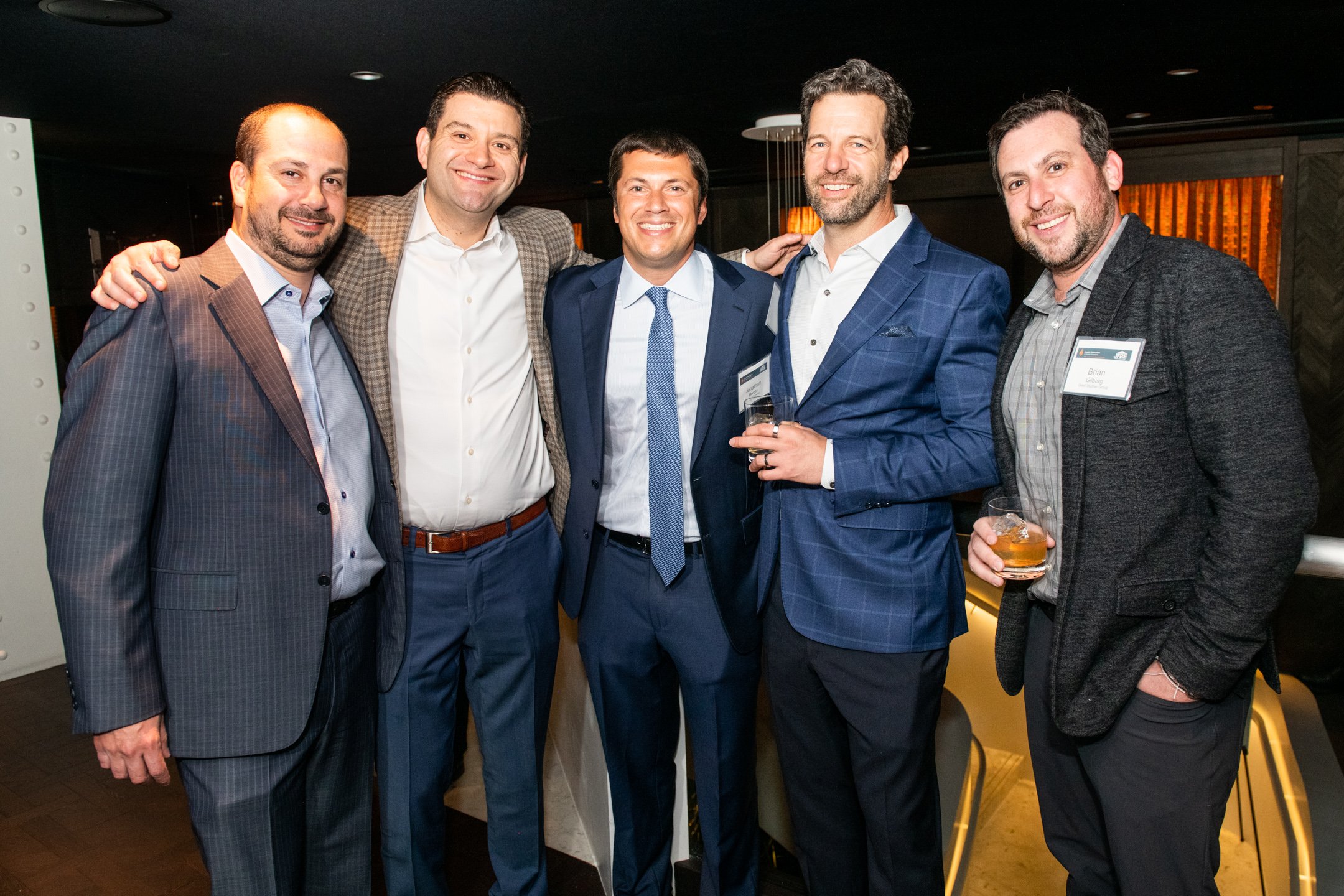 The Jewish Federation Real Estate (JFRE) Members Only Dinner celebrated the groups’ accomplishments and learned about future opportunities to network and support the Jewish community. Held on Apr. 25, the event was sponsored by Steak 48. 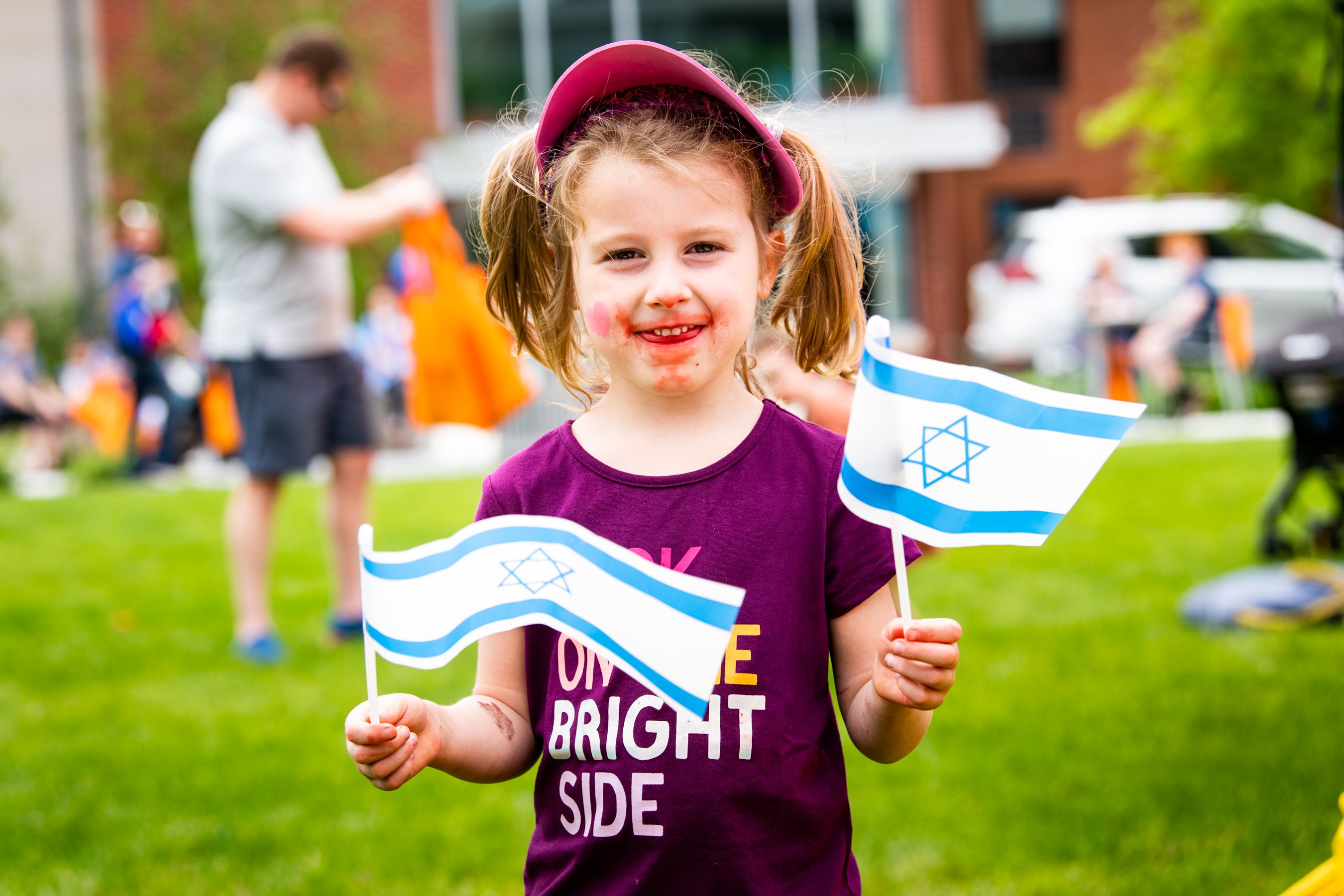 The Kehillah of Bucks County’s Jewish Festival on May 15 brought together hundreds of community members for a day of fun, thanks to the many sponsors, volunteers, local organizations and synagogues, and vendors that participated. 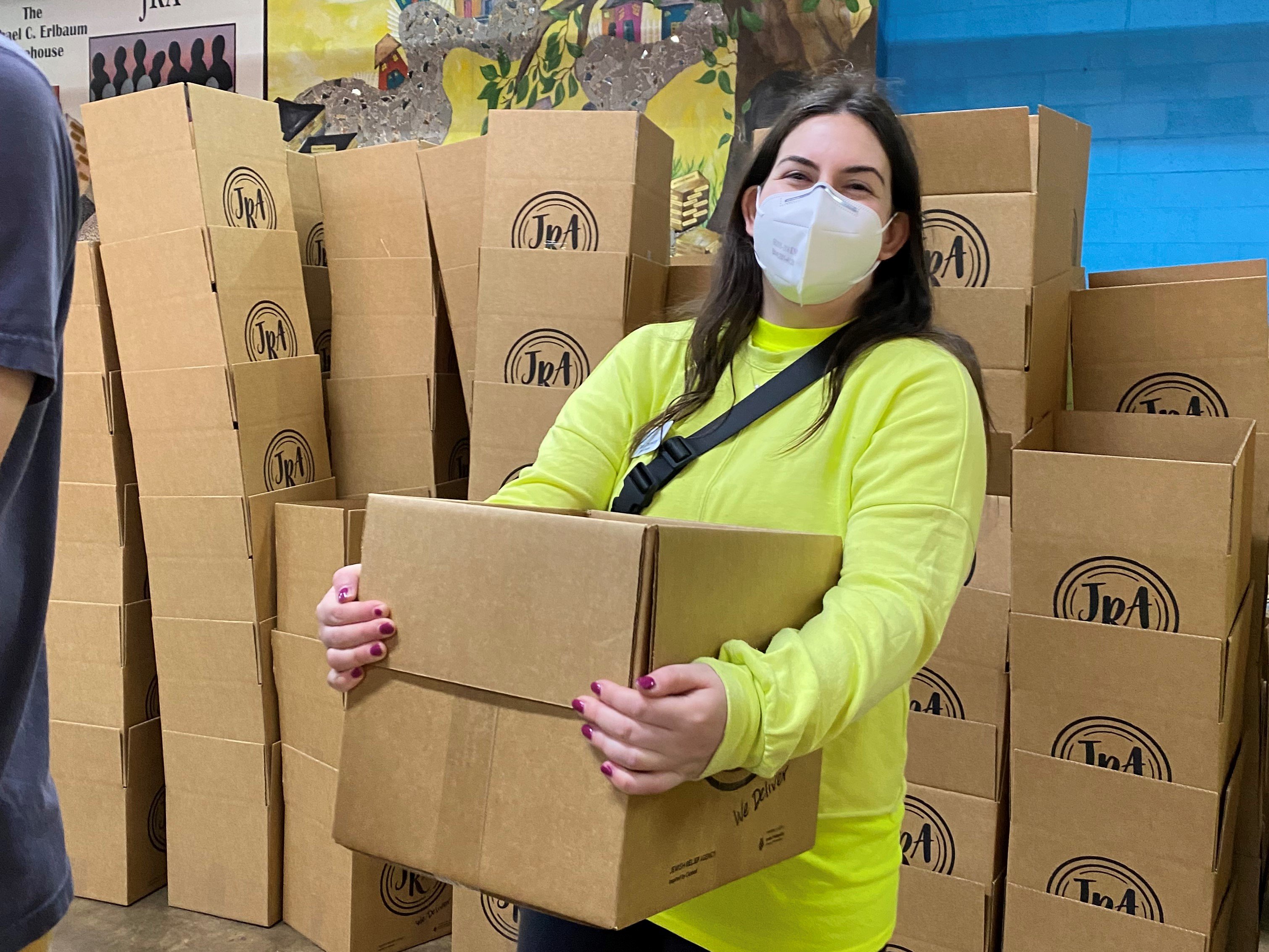 Alumni of the NextGen’s Leadership Development Program paid it forward on May 15 by helping pack and distribute food at Jewish Relief Agency. 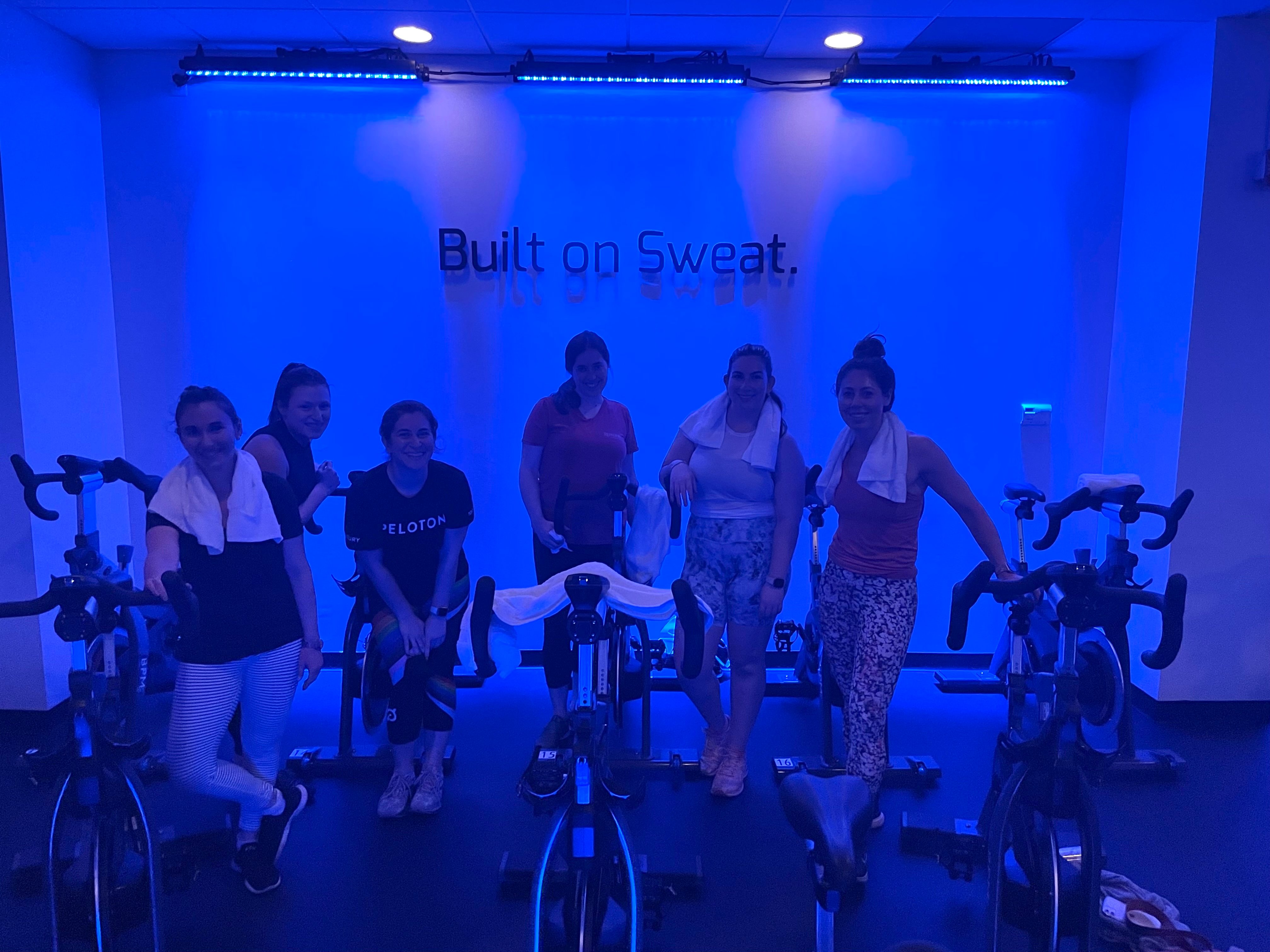 NextGen's Ben Gurion Society broke a sweat to the music of Jewish artists during their BGSpin event at BPM Fitness on May 17. 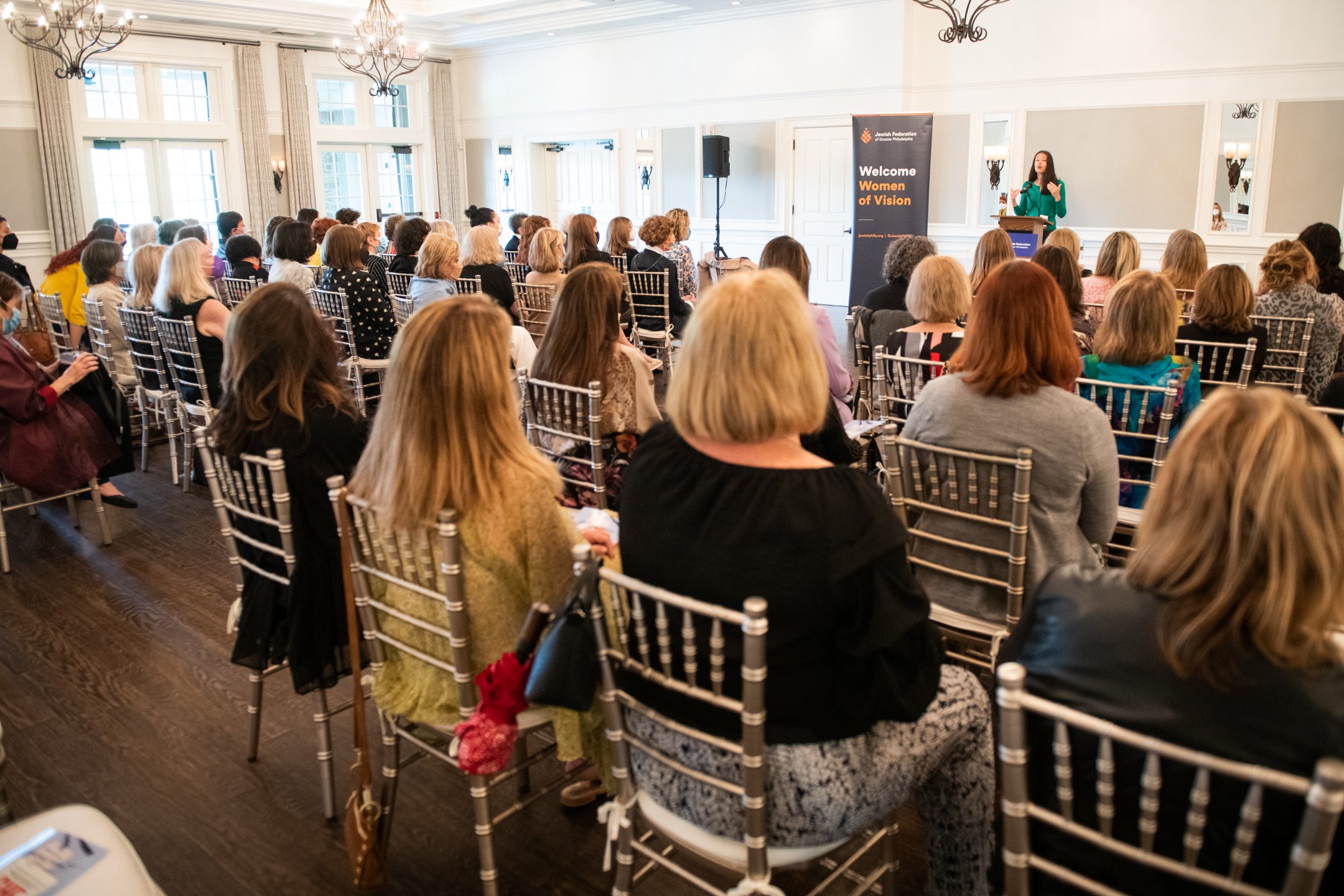 On May 23, Women’s Philanthropy celebrated their Pomegranate Society while enjoying a mural arts tour of Center City.

Find out how you can get involved in the various affinity groups of the Jewish Federation of Greater Philadelphia by clicking here or contacting  Director of Affinities and Volunteer Engagement Marni Davis at mdavis@jewishphilly.org