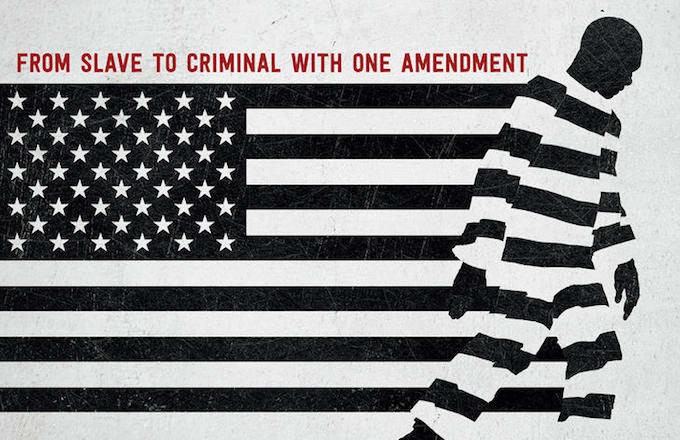 Four Films About Racial Justice To Watch With Your Family

Looking for ways to facilitate conversation and better understand the fight for racial equality?  These four educational and entertaining films are a great place to start.

Titled after the 13th Amendment, Emmy-award-winning film 13th expose corruption in the American prison system.  Many know that the 13thAmendment abolished slavery, but what many do not know is the amendment included a loophole that allowed forced labor on convicts.   Directed by renowned filmmaker Ava Marie DuVernay, the documentary 13th explores the political, economic and social factors that advanced corruption in the U.S. prison system.

Based on a true story of Loving v. Virginia, this romantic drama details an interracial couple and their struggle to overturn racist "anti-miscegenation" laws that make their marriage illegal. After enduring arrests and encounters with the town’s police, Richard and Mildred Loving work with Attorney General Bobby Kennedy and the ACLU to bring the issue of interracial marrriages to the U.S. Supreme Court.

Written, produced and directed by Spike Lee, Do the Right Thing is one of the biggest box office hits of its time and is still a pop culture touchstone today.  The story details racial strife a predominantly black neighborhood in Brooklyn.  With its depictions of racial injustice in law enforcement and civil unrest, the parallels between the film to the protests occurring in our society today.

Based on the 2017 bestselling young adult novel, The Hate U Give tells the story Starr Carter, a young African-American girl who struggles to balance two lives. While she lives in a low-income, black neighborhood she attends an affluent, predominantly white private school.

After witnessing an act of police brutality, Starr struggles with whether to come forward. Facing pressure from all sides, Starr must find her voice and decide to stand up for what's right. This film is a great choice for teens and shows the effects of racism on younger people.

The Jewish Federation of Greater Philadelphia is committed to rising to this moment in the fight for racial justice. Click here to learn more about our JCRC's initiatives.