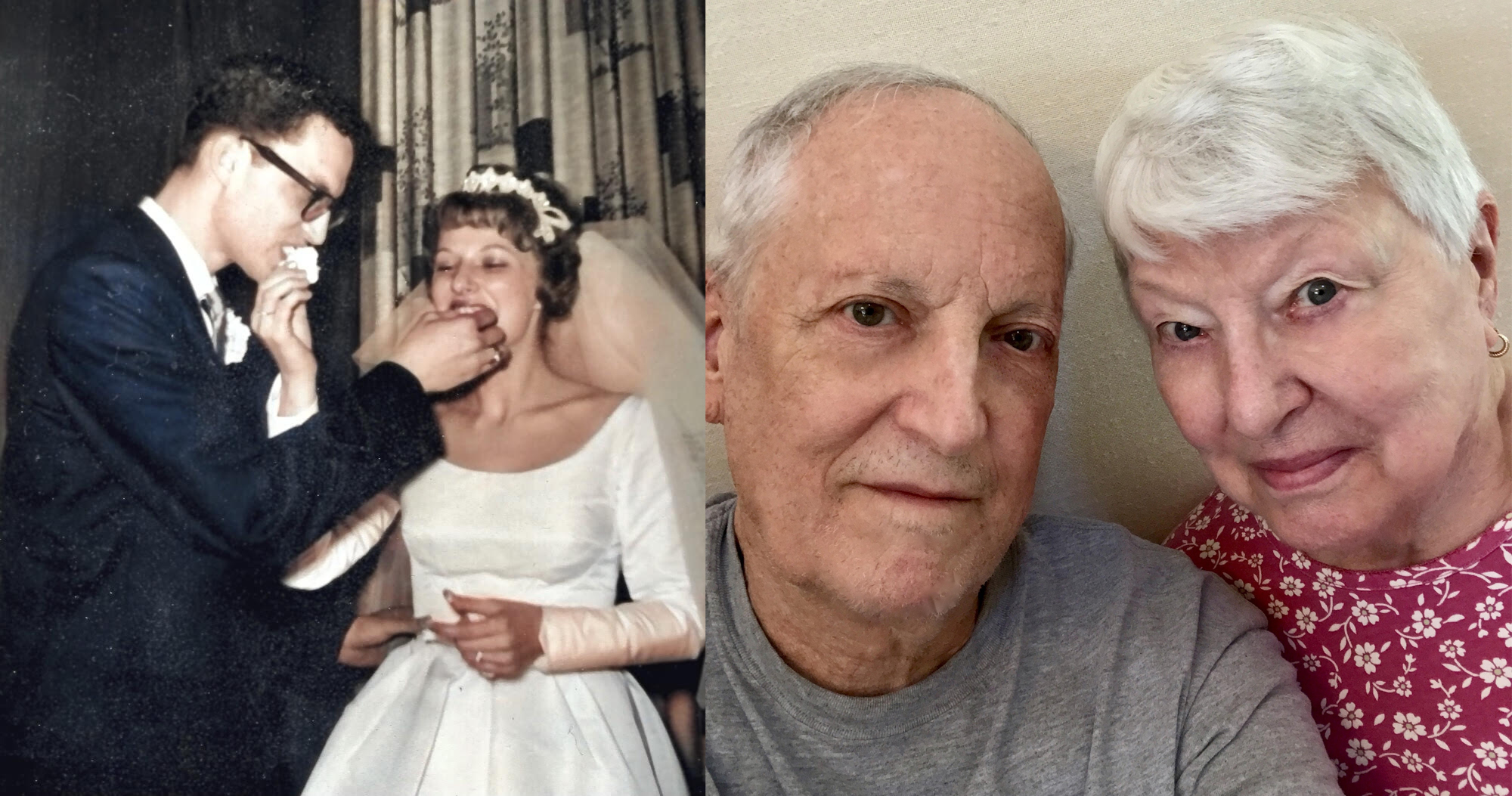 Vaccinated In The Same Synagogue Where We Were Married 58 Years Ago: Inside Our Vaccine Clinic

After struggling to get the COVID-19 vaccine due to shortages, Philip and Patricia Kaufman could not believe their good fortune when they finally scheduled an appointment in March with the Jewish Federation of Greater Philadelphia. When Philip Kaufman, 81, discovered that the vaccine site was at Reform Congregation Keneseth Israel (KI), he knew it was more than luck —  it was beshert.

Fifty-eight years ago, almost to the day, the Kaufmans were married at KI. The synagogue that started their journey as a married couple was now the place offering them a new lease on life.

“When I heard it was KI, I couldn't believe it,” said Kaufman, thanking his neighbor, Fern Cutler, for notifying him when she heard about the vaccine clinic from Congregations of Shaare Shamayim. “I even took a copy of our wedding certificate, so I could show people. It was the best anniversary gift ever.”

Conducted in partnership with the Jewish Federation, Old York Road Kehillah, KI and Wellness Pharmacy Services, the Kaufmans were two out of 1,432 people, Jewish and non-Jewish, to receive their first and second dose of the Moderna vaccine on March 19 and April 16 at the synagogue.

“I think the vaccine clinic highlighted that we as Jews stand together and are there for one another as well as for the broader community not only in celebratory moments, but also in trying and difficult times," said Kim Decker, director of Old York Road Kehillah, a neighborhood initiative of the Jewish Federation.

The majority of vaccine recipients were senior citizens, an at-risk group with the pandemic who have generally had a harder time registering for appointments online.

Combating the technological challenges that online registration poses, the Jewish Federation arranged and manned a call center as an alternative for people to set up appointments. Overall, the Jewish Federation received 748 calls in one day and scheduled over 1,400 appointments for the 1a vaccine group, which included older adults and people who had a medical condition.

“We heard from so many older adults in our community who were struggling to obtain an appointment for a vaccine through online portals, so our team at the Jewish Federation was proud to provide a simple intake system over the phone to schedule so many appointments," said Addie Lewis Klein, senior director of leadership development and community engagement at the Jewish Federation.

In addition to staff support, 109 volunteers from the local community helped operate the vaccine clinic. Dr. Randi Zeitzer was one of the medical volunteers to administer vaccines on both days. Having grown up nearby in Upper Dublin, Zeitzer vaccinated people she has known all of her life.

“One woman said to me, ‘I remember you crawling around on the floor,’” laughed Zeitzer, who works as a family physician at Broad Axe Family Medicine, which is part of the Einstein Healthcare Network. “It was so funny, it is such a small world.”

According to Zeitzer, the excitement in the clinic was palpable as people received their vaccines. For some, this was the first time they had left the isolation of their homes and interacted with others in a physically distant setting.

“Some people hadn't been out of the house. There were people running into friends they hadn't seen during the whole pandemic, and they were trying not to give them hugs,”  explained Zeitzer.  “You could see the smiles under the masks.”

As the community came together to protect each other and themselves, Susan Rubin was nervous that she would have to miss her second vaccine. Her pregnant daughter was scheduled to be induced, and Rubin had to pick up her two-year-old grandson from daycare. Fortunately, the staff was able to accommodate Rubin and rearrange her appointment for the morning. By the end of the day, Rubin not only received her second vaccine, but she also welcomed her fifth grandchild, Jordan Bennett Brown. 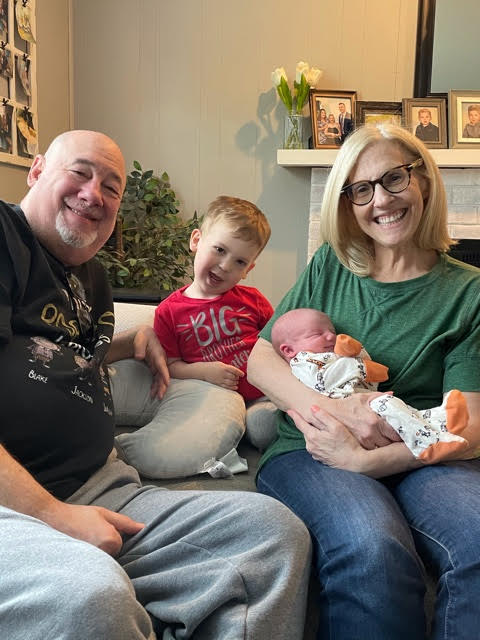 “My husband, Mitchell, and I were just thrilled to hear that the Jewish community had arranged for us to get the vaccine. We were extremely concerned, wondering how we would get our shots. I had stayed up for days trying to log into many vaccine sites,” said Rubin. “I felt confident when we got our appointments through the Jewish Federation, and I knew it would be handled in a professional way. I can never thank them enough!”