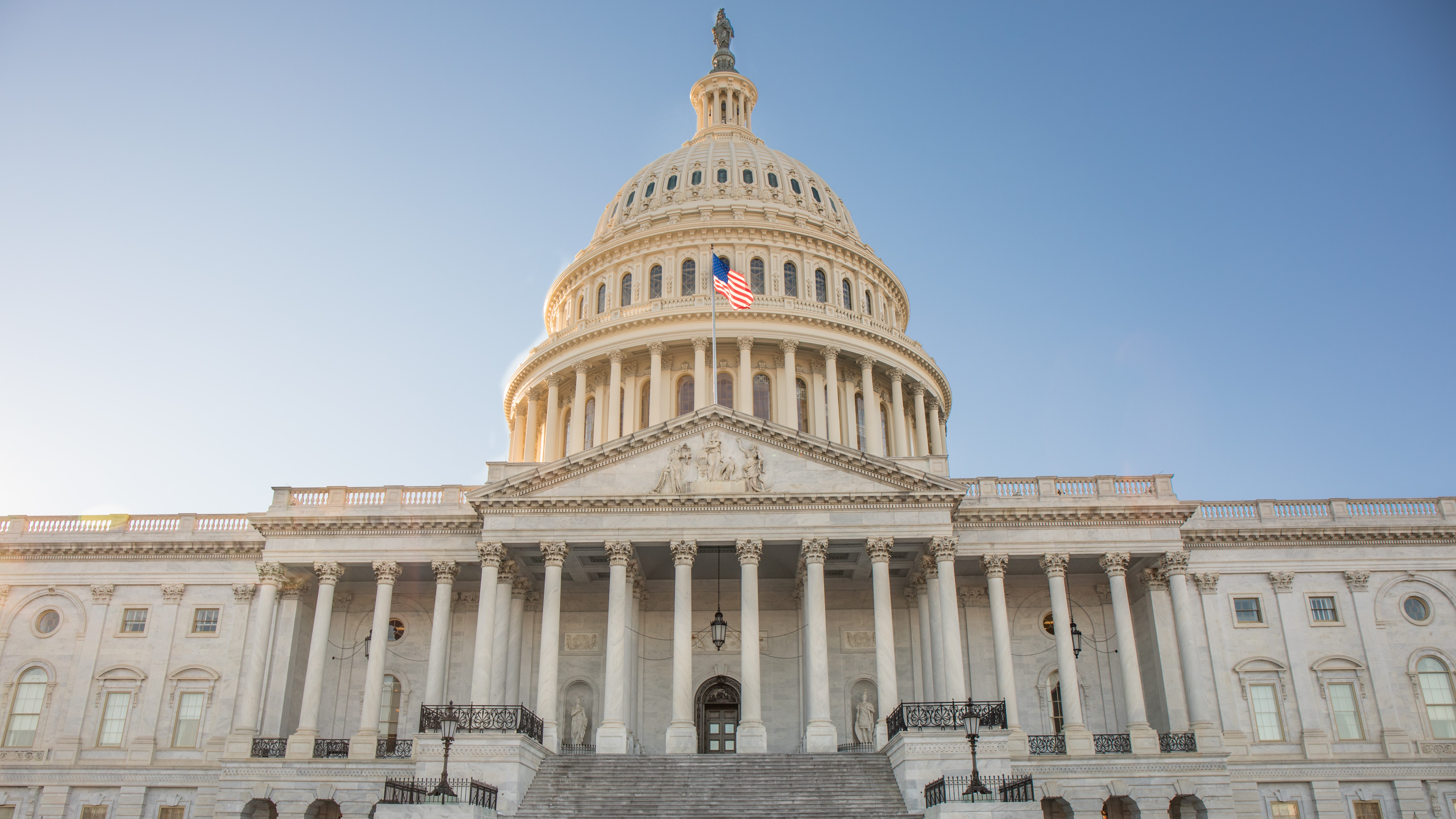 On July 28, the Senate Appropriations Committee released its Fiscal Year 2023 Appropriations Package of nearly $1.7 trillion. As a direct result of Jewish Federations’ ongoing advocacy, priority programs will be fully funded. Programs include the Nonprofit Security Grant Program and the Holocaust Survivor Assistance Program.

"We are very pleased with the FY2023 Appropriations package, especially with the increase in security grant funding and allocations to Iron Dome, the No Hate Act and the Holocaust Survivors Program," said Robin Schatz, Direct of Government Affairs at the Jewish Federation of Greater Philadelphia.

According to the Jewish Federations of North America, below is  the list of the funding levels included in the Senate appropriations bills related to these priority areas:

"All of these programs will have long-lasting positive impact in our community, providing resources for our institutions to make their facilities more secure, give law enforcement additional tools to address hate crimes and bolster support for our vulnerable Holocaust survivors," Schatz continued. "We are especially grateful to our local Congressional delegation for their support of these initiatives."

In addition to the funding for these priority programs, Jewish community organizations received at least $1.17 million for community-directed spending projects.