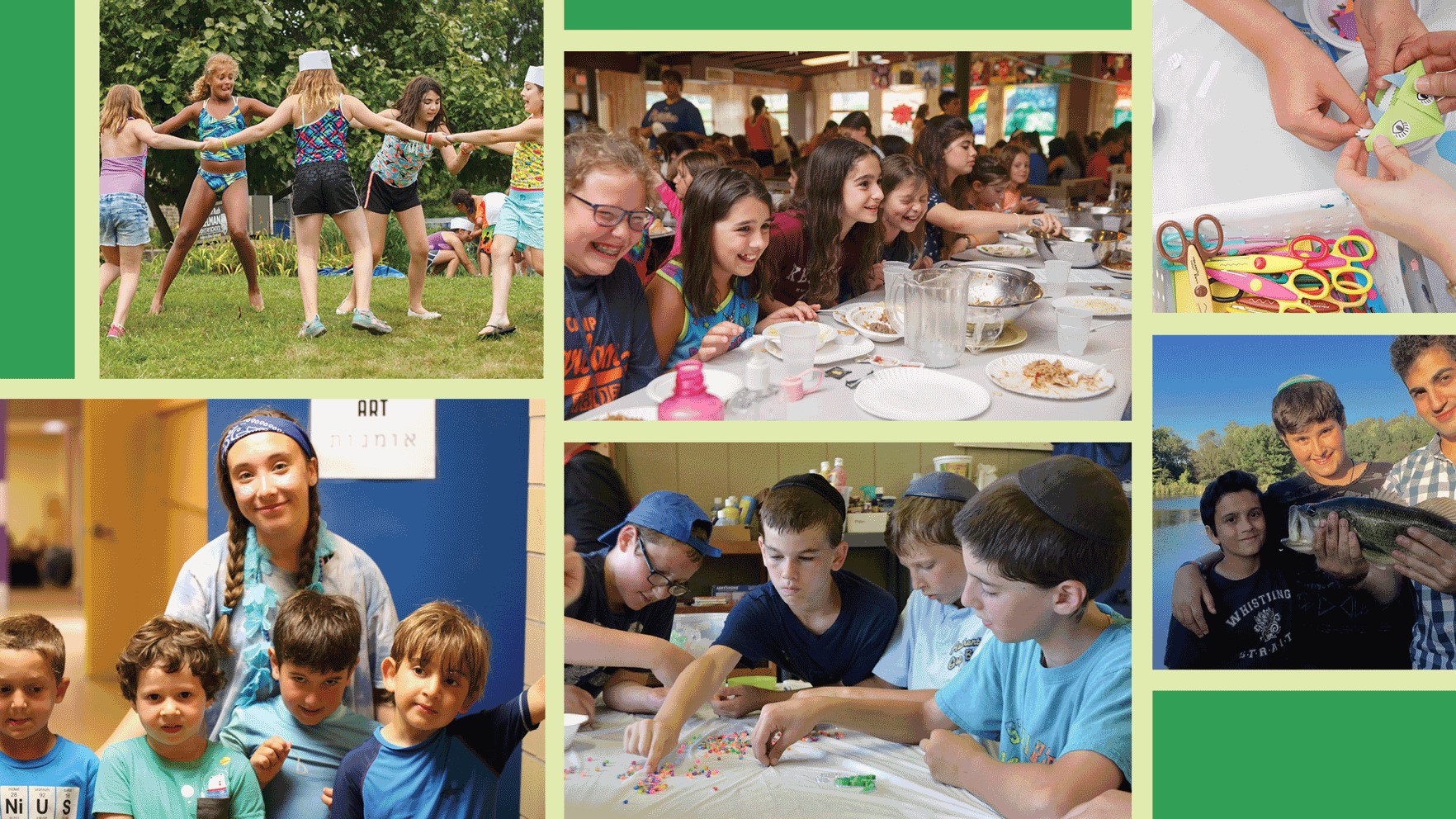 The Jewish Federation of Greater Philadelphia understands this. By supporting local camps and families during their greatest time of need during the pandemic. Now, as the world returns to a new normal, the Jewish Federation is excited to help continue to build that camp experience, whether it’s for the first time or for returning campers who need financial assistance.

From artists to athletes to kids being kids, day camps to overnight camps — there’s a camp for everyone, including campers with disabilities. Attending a Jewish camp promotes a child’s independent growth while also growing their own Jewish identity.

According to the 2019 Jewish Community Portrait survey, of Jewish Households in Greater Philadelphia, there are 32,000 Jewish camp-aged children in our community (ages between 5 and 17).

The Jewish Federation offers scholarships to make Jewish day and overnight camps more accessible to families who demonstrate financial need. All dollars go directly to children and families to defray the costs of Jewish camps. 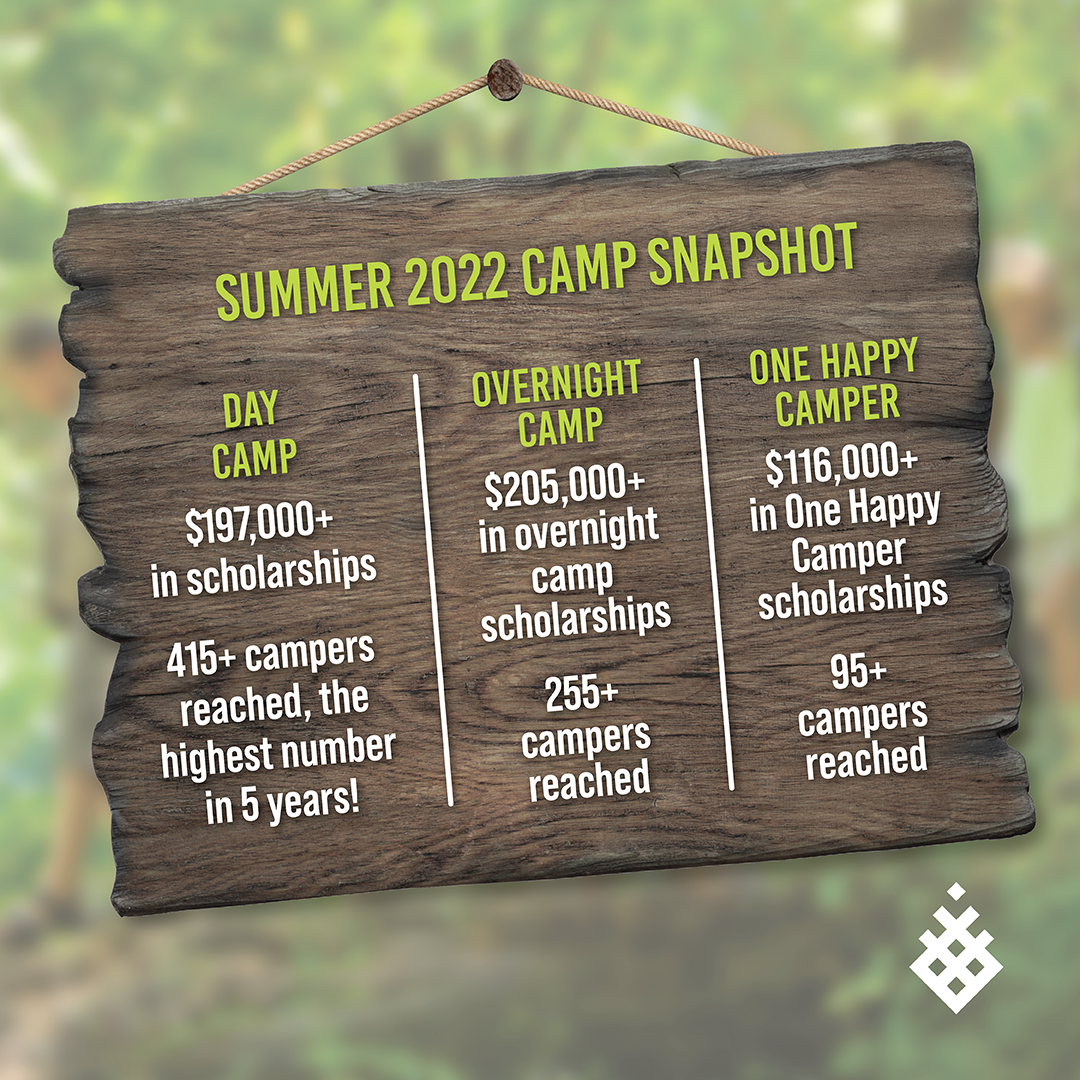 “I had been the recipient of a scholarship by a Jewish philanthropist when I was 10 years old,” said Tracy Gordon, Women’s Philanthropy Chair. “That donor’s generosity enabled me to attend a Jewish overnight camp for nine years, which ultimately changed the course of my life. At Camp, I met my future husband, George, when we were 12. We would go on to create a Jewish home, and raise four children who attended that same overnight camp (Camp Harlam) and Jewish day schools.”

The Jewish Federation 2022 Camp Scholarships include:

"I'm excited to go to Jewish overnight camp to be with my friends and do what I love which is singing Jewish songs, playing tennis and having fun,” said Matt, an 11-year-old One Happy Camper grant recipient