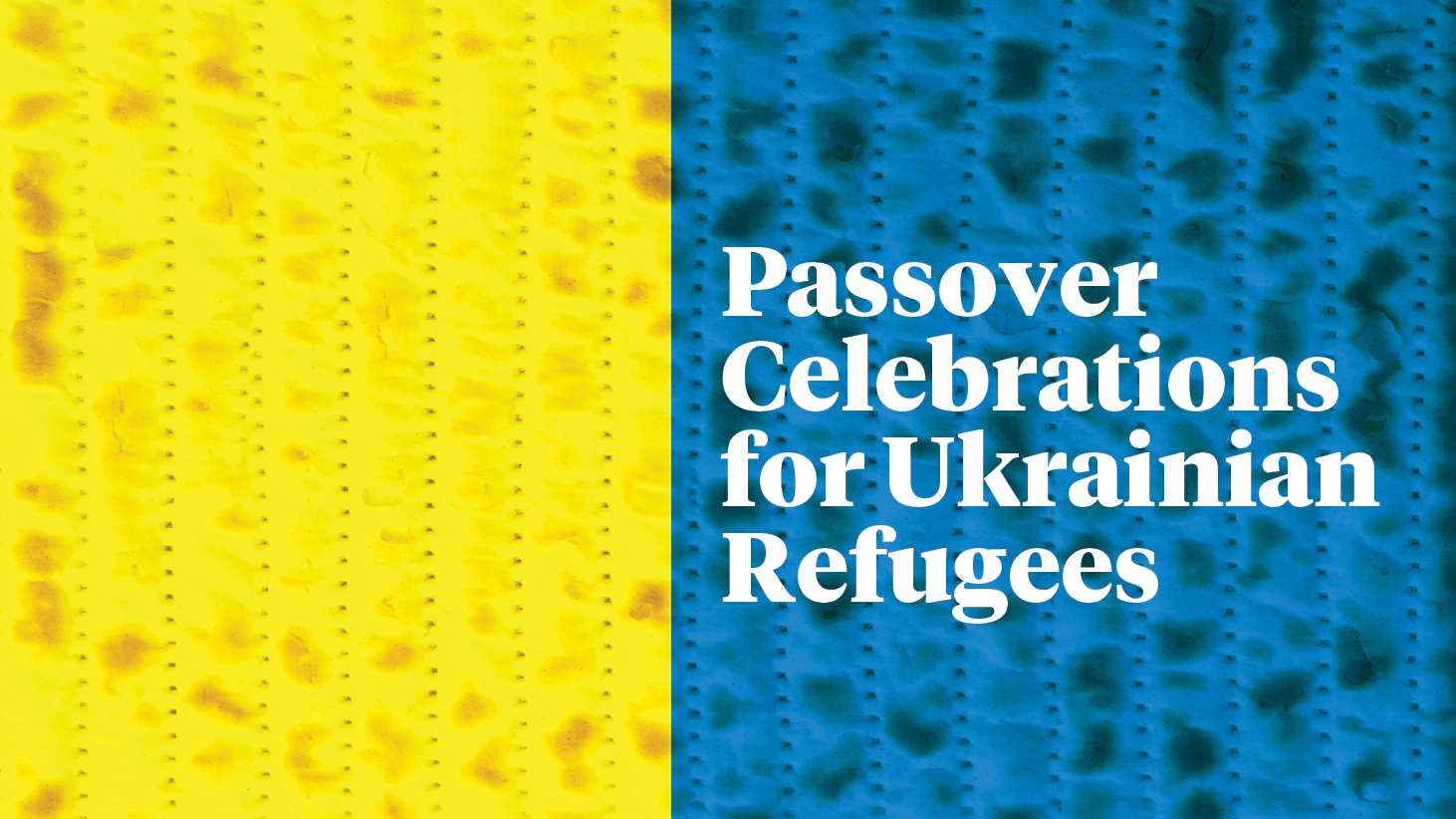 Passover reminds us that in the face of dark times, we must hold onto our hope, faith and each other. It is a time to reflect on our ancestors’ stories about oppression and celebrate their resilience. Throughout history, we have carried their strength and have shown the world that we are still here: from surviving slavery in Egypt, concentration camps during the Holocaust and the tyranny of the current war in Ukraine. 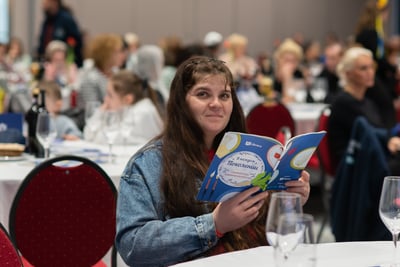 Courtesy: Pawel Konarzewski for The Jewish Agency for Israel

Various Jewish agencies, like The Jewish Federations of North America, the Jewish Agency for Israel, The Israel Movement for Reform and Progressive Judaism, and the American Joint Distribution Committee, helped plan and host special Passover seders for Ukrainian refugees in Israel, Moldova, Poland, Hungary, and Romania. Some seders were led by Russian and Ukrainian-speaking Reform rabbis and lay leaders from Russian-speaking congregations. 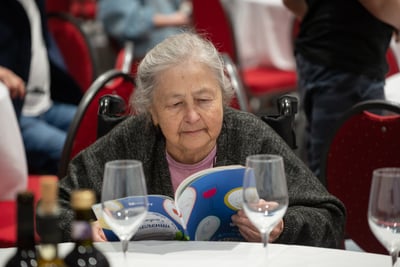 Courtesy: Pawel Konarzewski for The Jewish Agency for Israel

In addition to seders, families were given vouchers to help prepare for Pesach and received haggadot in either Russian or Hebrew. Virtual seders were held for those unable to leave their homes in Ukraine.